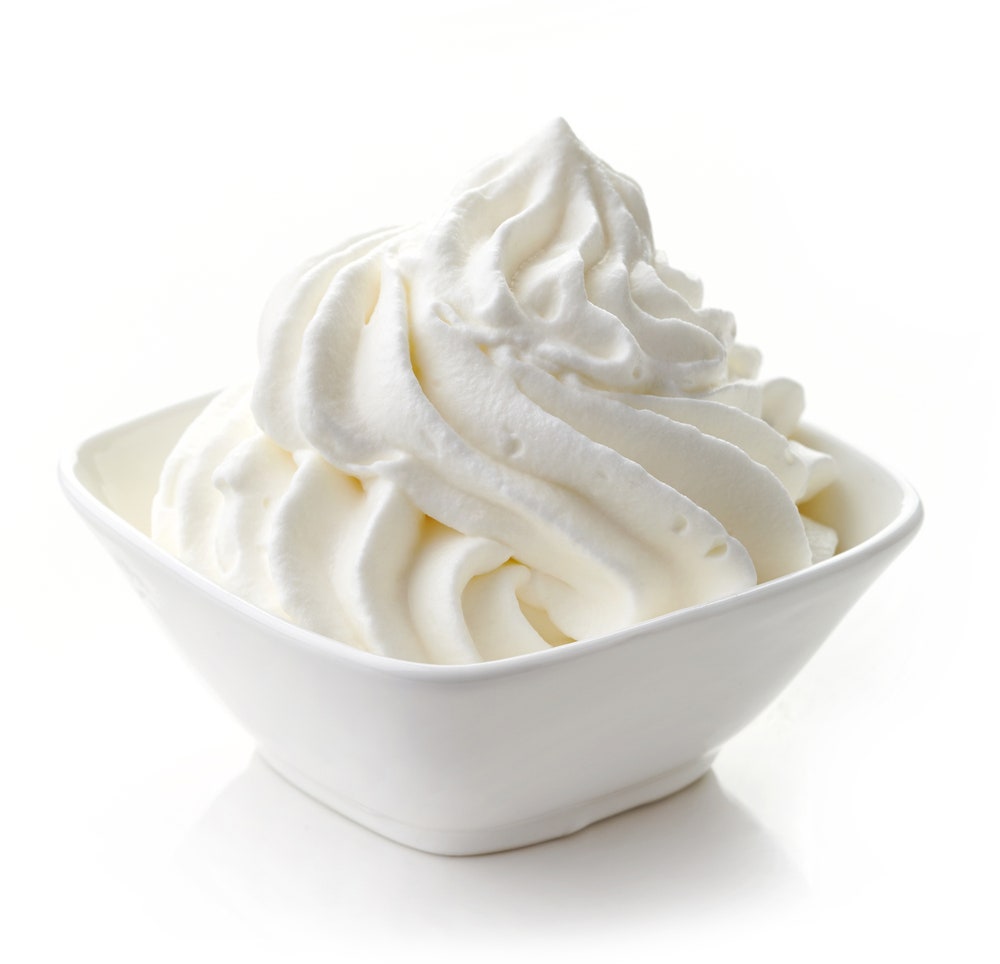 Cream is a by product of milk which contains all the main constituents of milk but in different proportions. the fat content of cream is higher than that of milk and the water content and other constituents are low.

cream is mostly sweet, it is pasteurized or ultra pasteurized (sterilized), to destroy disease causing bacteria and enzymes so that its odour and flavour remain milk. sometimes are preservatives added that can further detract from the fresh flavour of sweet cream.

Cream is categorized according to fat content that determines its richness and whipping characteristics. 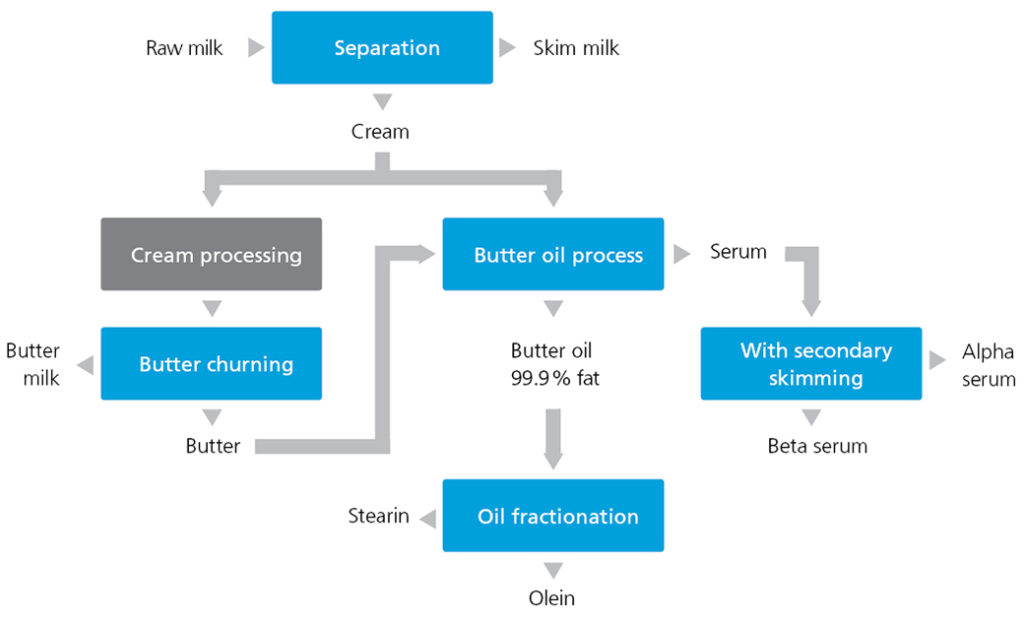