HOW TO PREPARE SQUASHES: 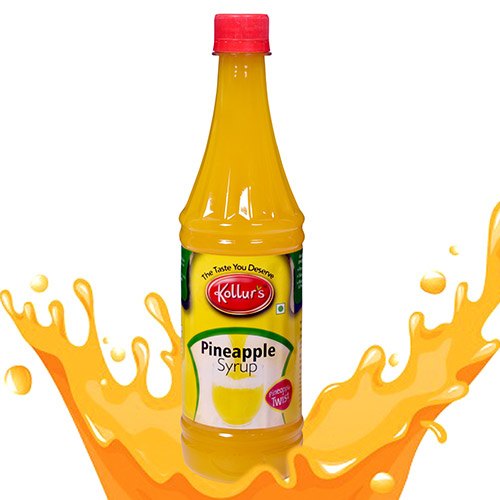 A thick, sweet liquid made by dissolving sugar in boiling water, often used for preserving fruit.

In cooking, a sirup or syrup is a condiment that is a thick, viscous liquid consisting primarily of a solution of sugar in water, containing a large amount of dissolved sugars but showing little tendency to deposit crystals. Its consistency is similar to that of molasses.