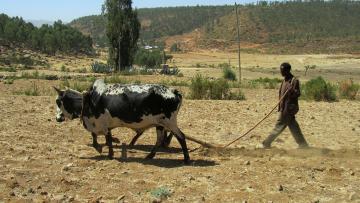 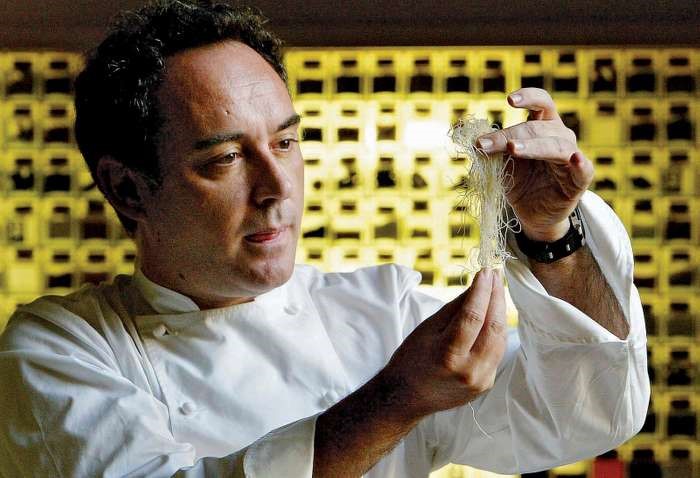 Anthropology of food is a sub-discipline of anthropology that connects an ethnographic and historical perspective with contemporary social issues in food production and consumption pattern.

“Mintz” is known as the father of anthropology for his work on sweetness and power (1985).

In another words ” Anthropology of food” is a study of food, its origin, revolution and changes that has changed the perception of people”.

Any culture has its own body of knowledge on food and beverage and on human behavior related to the same. 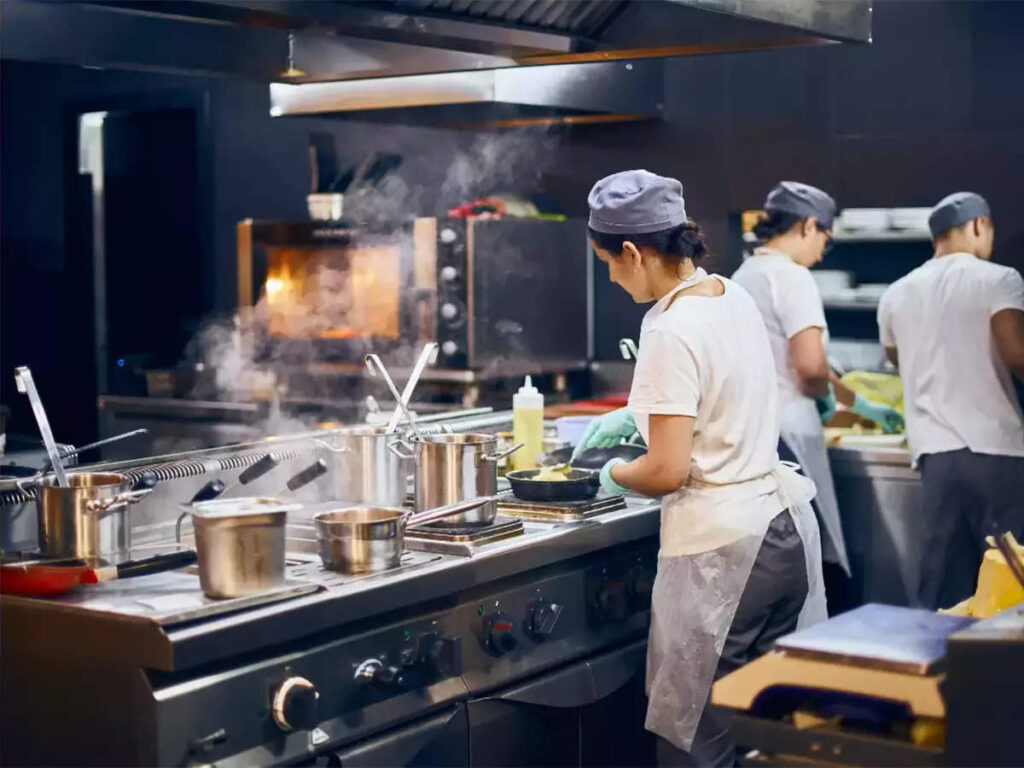 Food-related questions posed by anthropologists in the nineteenth century were dominated by taboo, totemism, sacrifice, and communion. To put it another way, the focus was mostly on religious aspects of eating (Goody 1982). Apart from James Frazer’s essay in the ninth edition of Encyclopaedia Britannica on taboo and totemism, Garrick Mallery and William Robertson Smith wrote on the subject. None of the latter two were especially interested in studying food and food-related behaviour; Mallery’s major purpose was to demonstrate the stages of social institution evolution. However, both authors have the potential to draw academic attention to the topic of culinary anthropology.

During World War II, a Group on Food Habits was formed to address residents’ nutritional deficiencies; Margaret Mead and Ruth Benedict were members of the committee. According to Mead, anthropologists may contribute in two ways to solving the challenges that dieticians encountered during the war. First, anthropologists would be able to place food-related activities in their proper cultural context; second, they would be able to provide information on the cultural dynamics that underpin social approval or rejection of specific dietary practices.

Since the late 1970s works of descriptive nature or studies engaged in establishing or substantiating certain theoretical formulations made space for a new genre of study. Inequality in availability of food at local and at global levels prompted studies in politics and political economy of food in India and in its neighbouring countries. Protracted hunger and under-nourishment at a mass scale, nutritional efficiency or the lack of it, famine, political bias operating behind unequal distribution of food from national to family level, including the gender issues came to be discussed in detail. India and other South Asian countries experienced the problems of food shortage, social and political bias as well as corruption affecting food sharing and food distribution.

Since 1980s some anthropological studies highlighted how food came to be used as identity marker by different cultural groups in different parts of the world in the age of globalisation. Sometimes the migrants started accepting certain foods that were considered tabooed back home. On the other hand chicken tikka and curry sauce become symbols of an Indian or South Asian identity in certain European countries. The anthropologists also noted how cookbooks become components of the newly constructed national or regional identities and tell the stories of cultural change in a country or in a region.

Rapid urbanisation and large scale migration in many parts of the world in recent years caused changes in lifestyle; some important components of such changes were choice of food and eating habit. Such changes often affected the economic and political status and aspirations of the people. At another level the value systems, the social and cultural relations of the people were impacted. Commercial production of food crops, some of which are genetically modified,
often became political issue and resulted in farmers protest in different countries. Processed and packaged food like potato chips and different bakery products have made a place in the rural markets of India, which remained hitherto inaccessible for such items of food. Presence of global food chains like MacDonald or Kentucky Fried Chicken in developing countries including India has changed the urban foodscape to a large extent. Availability of fast food and junk food to the urban population, especially the younger persons among them have resulted in different types of eating disorder.

Anthropology of food is based on following factors:

Food habits changes on the basis of: